As an international association under Belgian law, our adress is in Belgium, near Brussels.
We also have a general coordinator in Paris, France.
You can contact us in English, Spanish or French, or any other language you think we would handle,
using the contact form here

Our scope is worldwide and we are proud to strive for responsible natural skincare everywhere:

The Slow Cosmétique International Association has the support of volunteers and overseas partners in the US and America. Our movement for a more natural beauty slowly gets more popular every day, from Canada to Colombia! 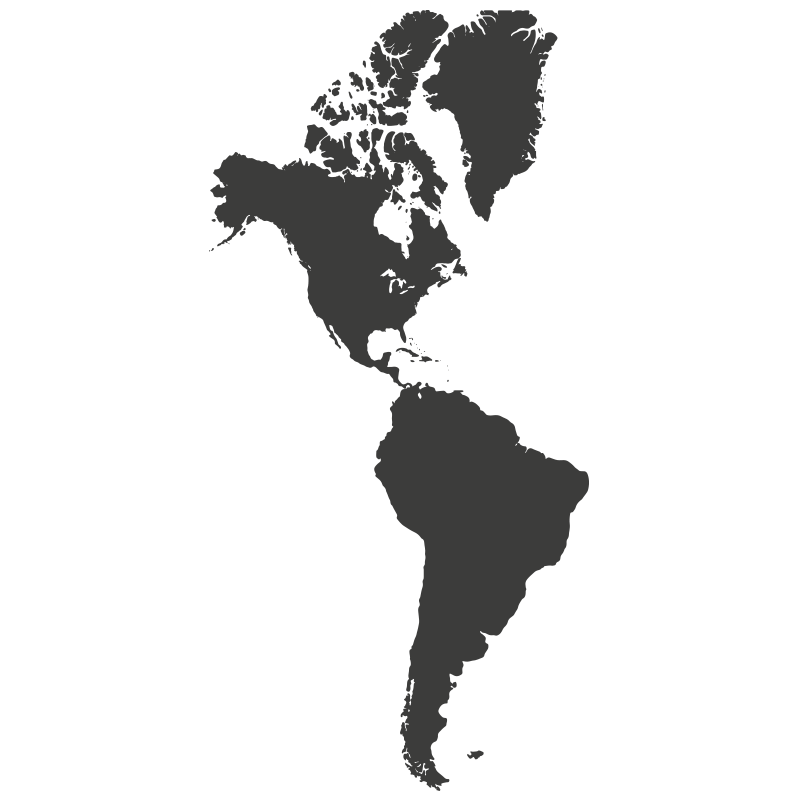 Flora Frascari Bradley from San Francisco and Tony Kay from LA both know why Slow Cosmétique is so important for a better skincare.
They are our friendly volunteers coordinating our action in the USA. They can be your contact person for any demand concerning Slow Cosmétique in the USA.
You can contact them as well as our international office in Belgium by messaging us directly using our contact form here. 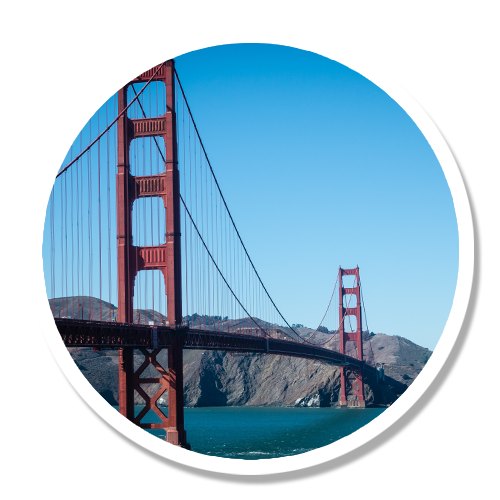 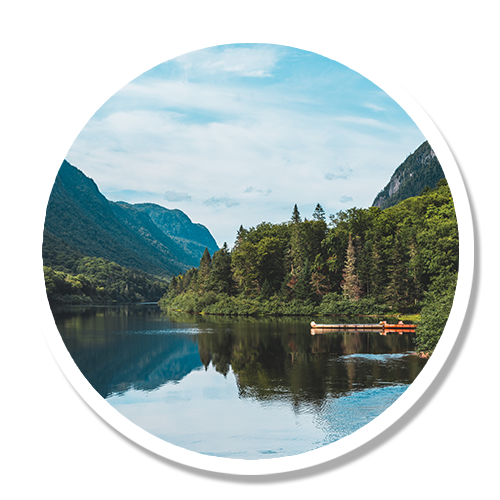 A few volunteers in Colombia, Brasil, Chile and Argentina help the Slow Cosmétique association in their home country. We do not have coordinators for those countries yet, though.

It all started in Europe. Slow Cosmetique is now a well established movement here, thanks to our volunteers and local coordinators who have never ceased to speak in public to make our action real in their home country. 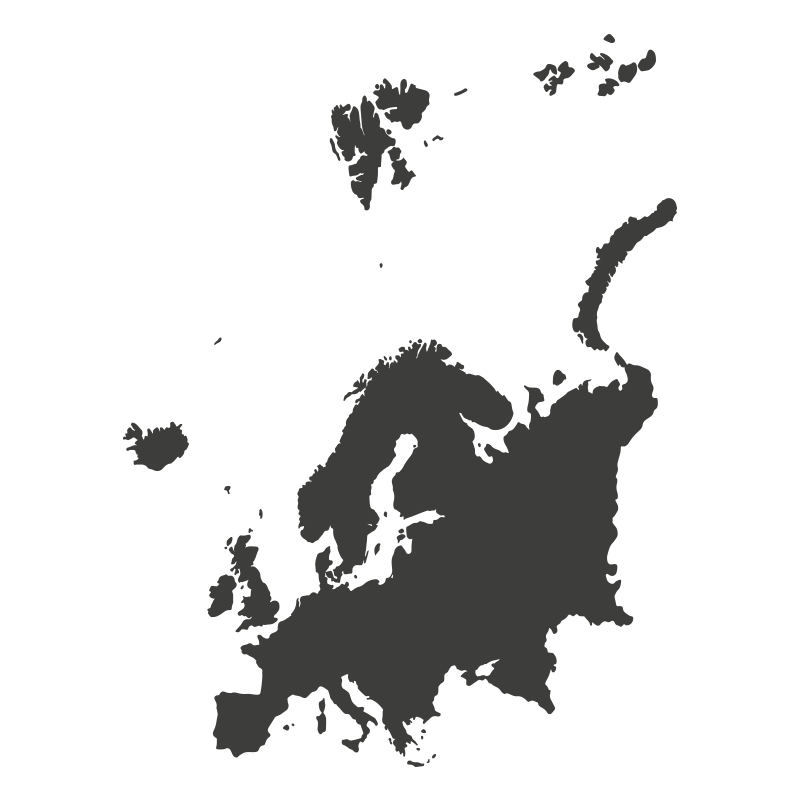 The UK, France and Belgium

The international coordination of the Slow Cosmétique association takes place in Paris, France, and Silly near Brussels, Belgium.

Since 2012, a dense network of contacts with the public and cosmetics professionals has been established throughout France, the United Kingdom and elsewhere in Europe.

Coordination of the Slow Cosmétique association for the French-speaking world is managed by Constance Sycinski in Paris, France. She was editor of the movement’s launch books, including the best-seller "Adoptez la Slow Cosmétique".

Rachel Dipinto hosts workshops and takes part in the association's actions with Julien Kaibeck in Belgium. 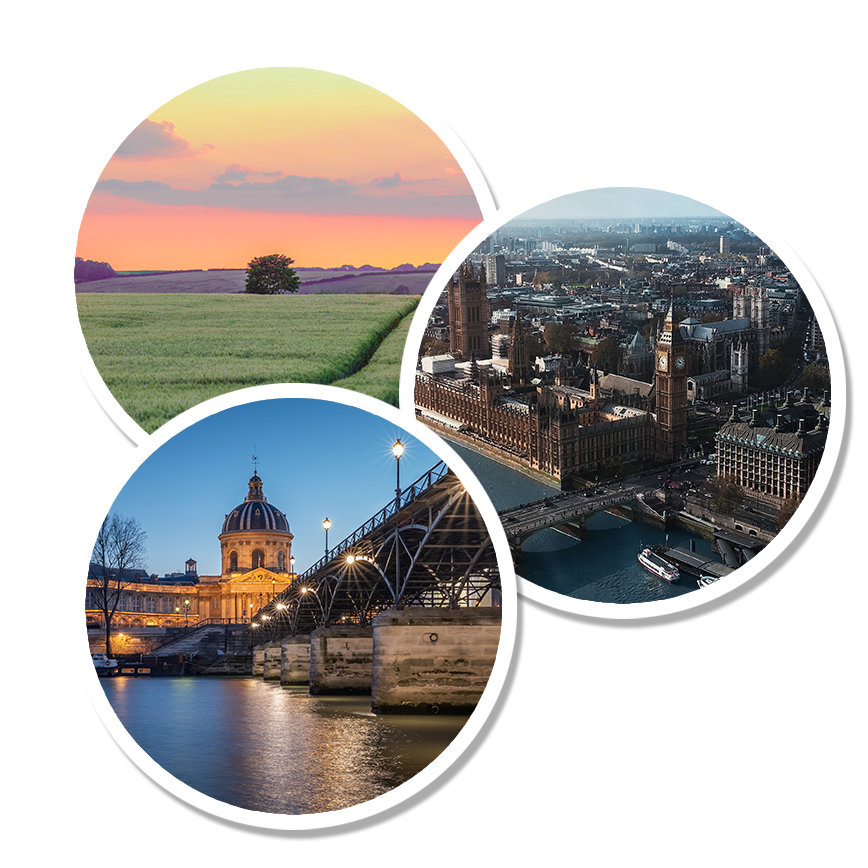 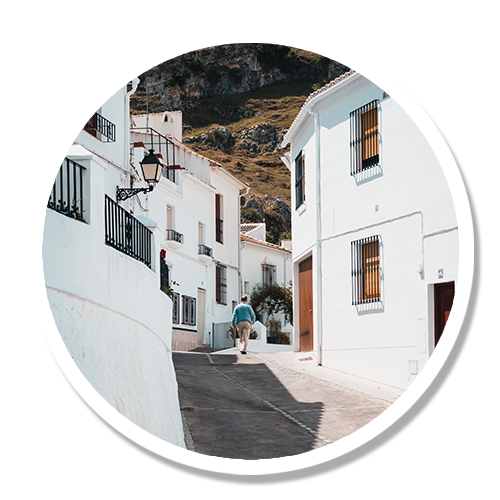 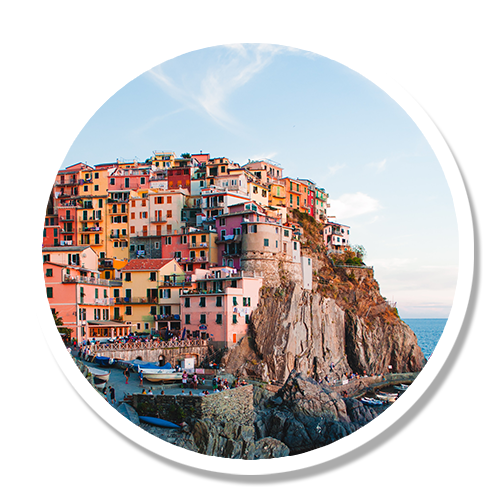 Many volunteers help the Slow Cosmetique Association in their home country and make our fight for a more sensible beauty real. Thank you all !

Our international association is also present in China.

This huge market for skincare and wellness is now ready to welcome a more natural beauty, far from conventional cosmetics.


In order to make Chinese people more aware of the decieving composition of major products, and in order to teach to the Chinese consumers how to make their own beauty products with vegetable oils, essential oils and natural ingredients, we decided to be present in China with our partners there.
You can learn more about 诗绿可美 Slow Cosmétique on our Wechat/Weixin account. 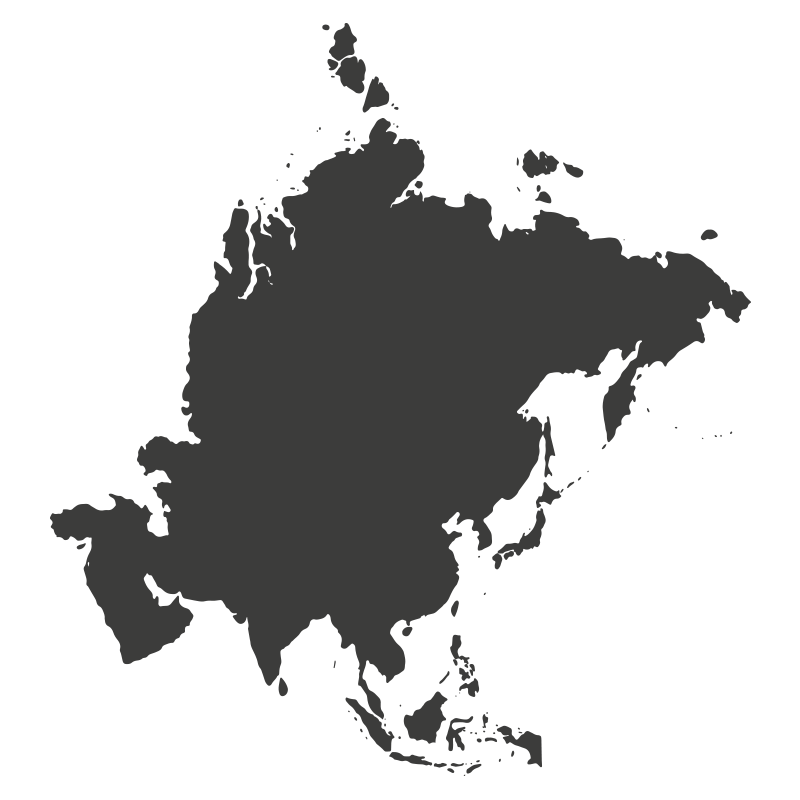 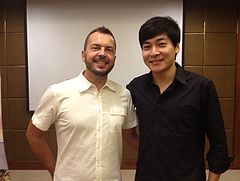 Julien Kaibeck with TV presenter Jun-Ping, a well-known aromatherapist who is now a fan of Slow Cosmétique in China ! ;-) 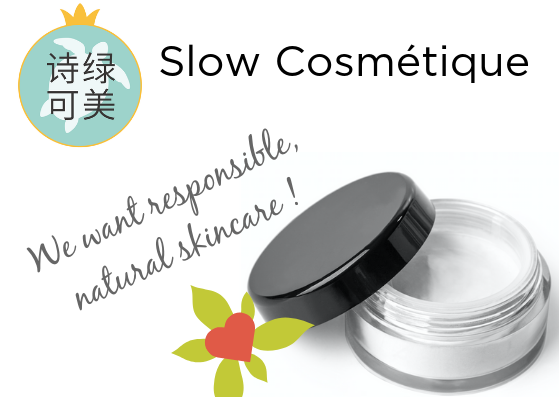 Quite a few people in Australia already know that the Slow Cosmétique movement promotes natural and reasonable beauty products and routines. We still do not have a volunteer coordinator in Australia but have a friendly and close link with organisations like SlowfoodBrisbane or Naturalbeautyexpert.com.au 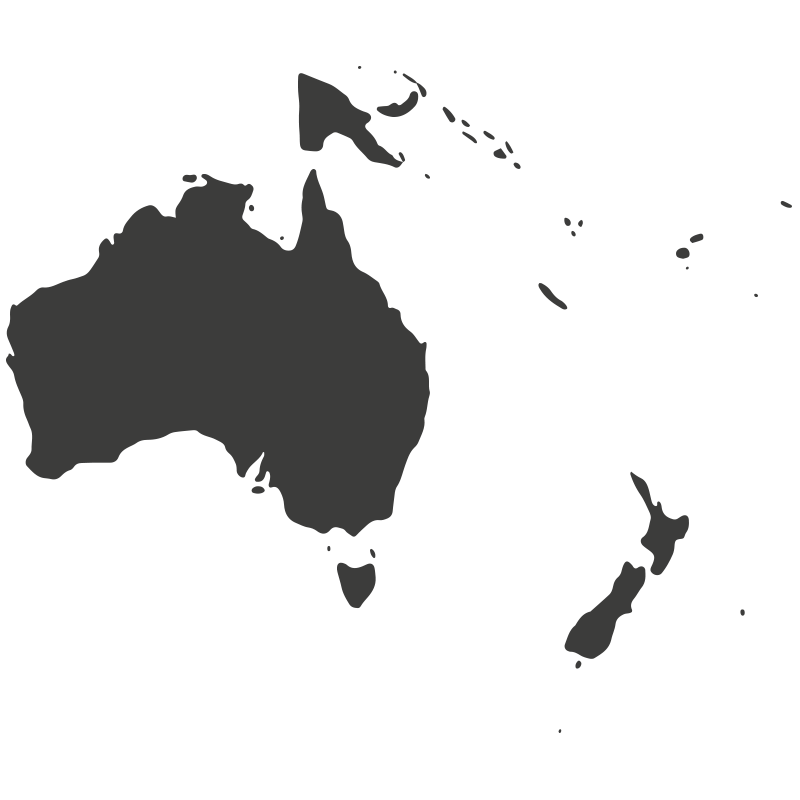 Thanks to Wafa and Cynda among others, an official facebook page for Slow Cosmétique in Tunisa exists

We also have close contacts with Moroccan and Algerian raw material producers, as they are famous for argan oil and rhassoul clay.

Many of our awarded brands are producing their own shea butter in Benin or Cameroun. 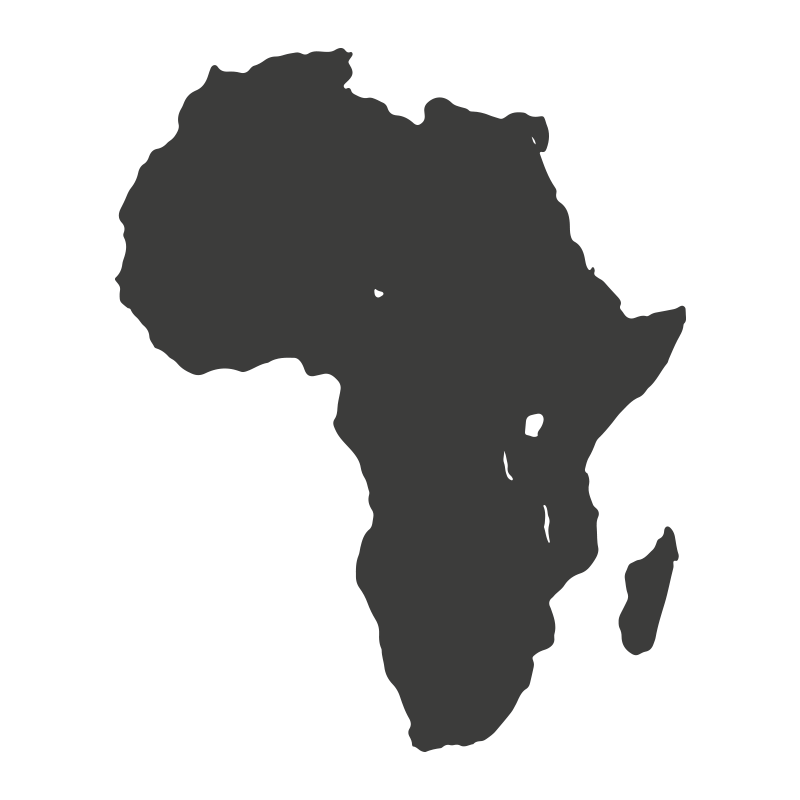